TDU members are headed to the Teamster Convention in Las Vegas next week to make history.

TDU members will be part of a coalition to nominate Fred Zuckerman and the Teamsters United slate and put them on the ballot against Hoffa so every Teamster can vote for new leadership and a new direction this fall.

We'll fight to protect democratic Teamster elections. Hoffa has negotiated a loophole that will gut Teamster democracy by giving the incumbents the power to handpick the Election Supervisor who will write and enforce the election rules. (Do you think Hoffa would appoint someone who would rule against him?)

TDU members will be at the Convention as Delegates and volunteers. We will once again be a voice for working Teamsters and a watchdog to make sure members' rights are respected.

TDU members will be backing a coalition team of delegates and alternates, providing legal advice, supporting reform candidates and reporting to the members back home with regular updates here and on social media.

For 40 years, TDU has been the eyes and ears of Teamster members at Teamster Conventions.

Your support makes it possible. 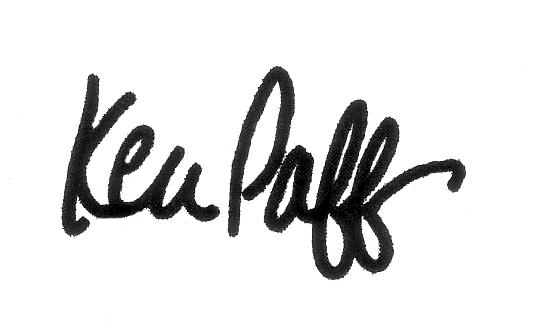